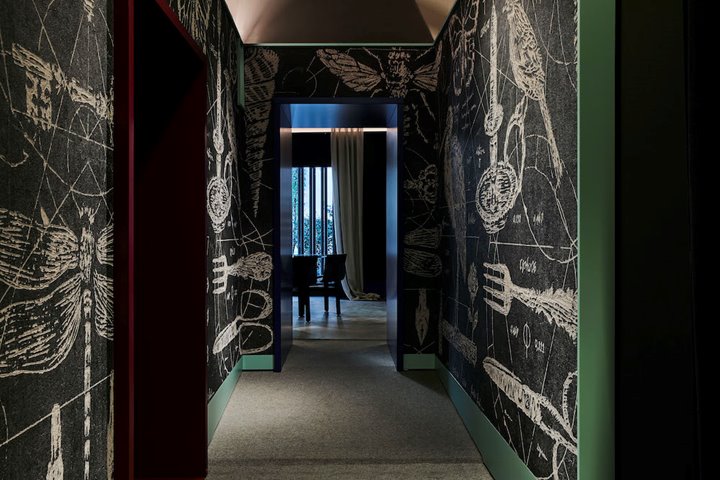 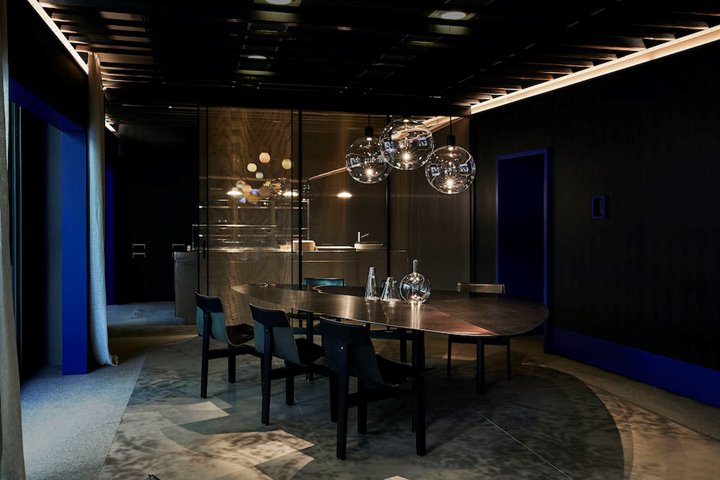 COEX® has enriched Elle Decor's 'The Open House' project-set-up with innovation and safety, which was staged during the 2017 Fuori Salone. The realization of the project was signed by the architectural firm of Antonio Citterio Patricia Viel, a very important name for the design and the realization of high-level hôtellerie in the world.

COEX® has been selected by Elle Decor for this exhibition, because it is the only inherently fireproof plant-based fiber, capable of guaranteeing maximum safety and fire protection with totally natural fabrics. This was a distinctive element for a format that aimed to present the future and evolution of the hospitality sector.

The exhibition was housed in the historic building of Palazzo Morando, located in the Milan fashion district. The palace, built towards the end of the 16th century, was a noble house until the beginning of the 20th century, when following the disappearance of the Countess Montalto, it was donated to the municipality of Milan which decided to use it as an exhibition palace for art collections.

During the Elle Decor event, COEX® was able to contribute to the setting up of two exhibition spaces: The Chef's Table, restaurant with show kitchen and dinner area; Wunderkammer, the hotel's retail area where visitors could shop.
In the first room, COEX®, exhibited curtains in pure light Linen; while in the second, the architect opted for dark gray draped fabrics in Linen and Viscose, where a unique atmosphere between design and high technology was breathed.

COEX® allows you to create interior design solutions for hotels without compromising on safety and comfort. It is possible to use cotton, linen, viscose and any other cellulosic fiber, which thanks to COEX® becomes inherently fireproof plant-based fiber, capable of guaranteeing maximum safety and fire protection with totally natural fabrics.

The Bar of the future

Stay tuned on the COEX® world